Bideford came back from 25-5 down midway through the first half to beat Burnham-on-Sea 40-39 on the KGV playing field.

Back-row forward Dean Folland scored a try hat-trick to help Bideford turn the game around, but that wasn’t quite enough to win it.

What won it for Bideford was their superiority in the scrums, which earned them two penalty tries in the second half. It was the second of those tries that put Bideford ahead in the last five minutes.

Bradley Goaman, the Bideford team manager, said work is still needed on one-on-one tackling to stop opposing sides running through them. Other than that he had nothing but praise for the team.

“When you go that far behind in the first 20 minutes we could easily have folded, but we kept fighting,” said Goaman.

“The turning point in the game was a Dean Folland try just before half time and another try after the second-half restart.

“The players deserve a lot of credit for an outstanding come back in the second half. And the forwards were immense.”

Goaman said Folland had to be the man of the match with Will Copp, who scored the other try, not far behind. Reece Pearn kicked the conversions.

Bideford have a tough trip to Chard this Saturday and plenty to do in their preparations.

“We have lots to work to do on our defence as our tackling in the first 20 minutes was not good enough,” said Goaman.

“Credit to the opposition though as they had serious pace in the back line, which we struggled to cope with in that first half.” 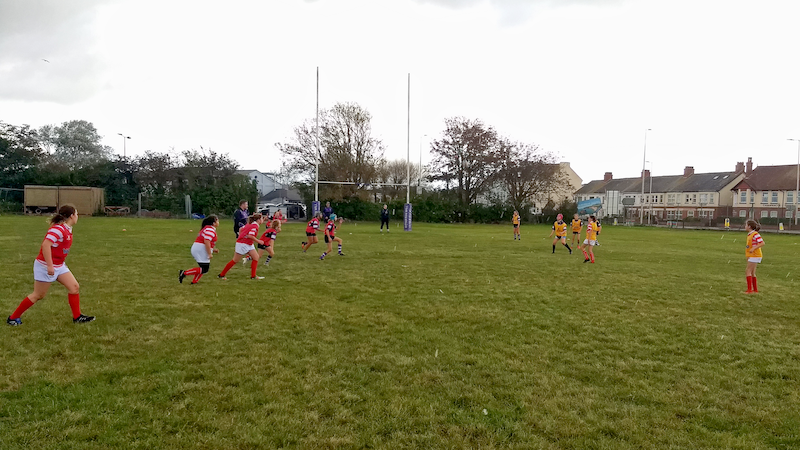 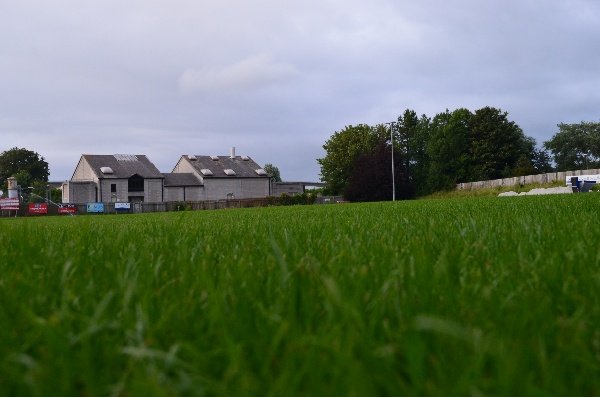 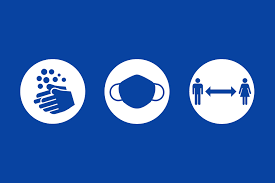